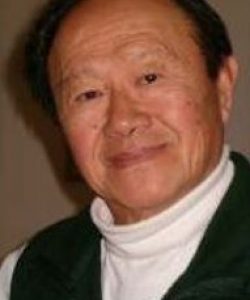 He lived and studied in Singapore, where he started working in various positions and companies.

In 1964 he came to Australia and began studying accounting to get his Australian accreditation as a Certified Practising Accountant (CPA).

Chris met his future wife, Koula, in 1968 and they married very soon after.

They were blessed with two wonderful boys, Michael and Jason.

His “active retirement” began in 1995. He started a new way of life, away from the world of numbers and completed a degree in Fine Arts.

In 2006, Chris won first prize with his superb and striking lithograph portrait of “Man” in the category of Other Medium.