______________
LIVAS. — The relatives and friends of Mr Emmanouel Livas are advised that his funeral will take place
tomorrow, Friday (19/03/1982). The cortege is appointed to leave the Greek Orthodox Church of St Nicholas, Kingston
after a service commencing at 2pm for the Woden Cemetery.
CANBERRA FUNERAL DIRECTORS
A.F.D.A.
75 Canberra Avenue Kingston
957838 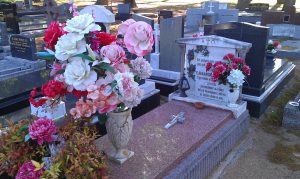 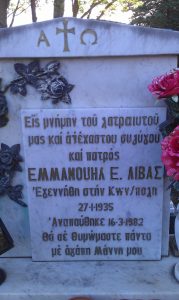