Church The Resurrection of our Lord, our Lady of Myrtles 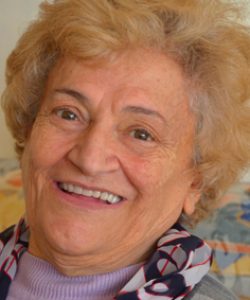 IRENEs funeral will be held on Wednesday (August 8, 2012) in the Greek Orthodox Church of the Resurrection of Our Lord, Belgrave Street, Kogarah at 1.30 pm.
Following the funeral, the cortege will proceed to the Eastern Suburbs Cemetery.
All relatives and friends are warmly invited to farewell Irene.